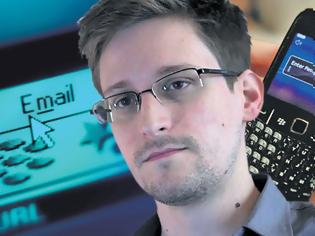 Exclusive: phones were monitored and fake internet cafes set up to gather information from allies in London in 2009

Foreign politicians and officials who took part in two G20 summit meetings in London in 2009 had their computers monitored and their phone calls intercepted on the instructions of their British government hosts, according to documents seen by the Guardian. Some delegates were tricked into using internet cafes which had been set up by British intelligence agencies to read their email traffic.

The revelation comes as Britain prepares to host another summit on Monday – for the G8 nations, all of whom attended the 2009 meetings which were the object of the systematic spying. It is likely to lead to some tension among visiting delegates who will want the prime minister to explain whether they were targets in 2009 and whether the exercise is to be repeated this week.

The disclosure raises new questions about the boundaries of surveillance by GCHQ and its American sister organisation, the National Security Agency, whose access to phone records and internet data has been defended as necessary in the fight against terrorism and serious crime. The G20 spying appears to have been organised for the more mundane purpose of securing an advantage in meetings. Named targets include long-standing allies such as South Africa and Turkey.