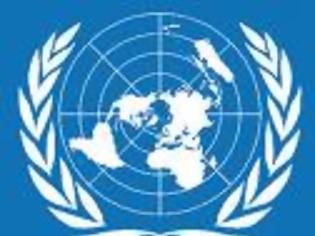 By Mahdi Darius NazemroayaHumanitarian wars, especially under the guise of the “Responsibility to Protect (R2P),” are a modern form of imperialism. The standard pattern that the United States and its allies use to execute them is one where genocide and ethnic cleansing are vociferously alleged by a coalition of governments, media organizations, and non-governmental front organizations. The allegations – often lurid and unfounded – then provide moral and diplomatic cover for a variety of sanctions that undermine and isolate the target country in question, and thereby pave the way for military intervention. This is the post-Cold War modus operandi of the US and NATO.

The above text is an adaptation of an article from the Journal of the Strategic Cultural Foundation (SCF).

Mahdi Darius Nazemroaya is a Sociologist and award-winning author. He is a Research Associate at the Centre for Research on Globalization (CRG), Montreal. He specializes on the Middle East and Central Asia. He has been a contributor and guest discussing the broader Middle East on numerous international programs and networks such as Al Jazeera, Press TV, teleSUR and Russia Today. His writings have been published in more than 10 languages. Nazemroaya also writes for the Strategic Culture Foundation (SCF), Moscow. He is the author of a forthcoming book about Libya, The War on Libya and the Re-Colonization of Africa (2012).
Πηγή InfoGnomon
ΜΟΙΡΑΣΤΕΙΤΕ
Tweet
ΔΕΙΤΕ ΑΚΟΜΑ

What is the breaking point when the interests of having Turkey in NATO are superseded by the ...
ΠΡΟΗΓΟΥΜΕΝΑ ΑΡΘΡΑ