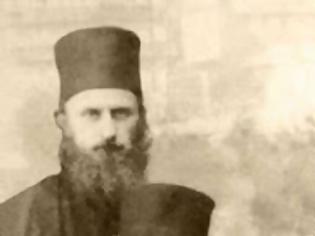 This book was first published in Greek from Russian and French in 1996, that is, after the repose of Elder Sophrony.

This comes third in the series, because the chapters of the book were written after the letters that constituted the book "Striving for Knowledge of God" and the book "Saint Silouan the Athonite", in France after the return of the Elder to Mount Athos.

The book consists of six texts written in different times, namely "The Basis of Orthodox Asceticism", "The Necessity of the Three Renunciations", "Christian Perfection and Monasticism", "The Unity of the Image of the Holy Trinity", "Discourse on the Transfiguration of the Lord", "Last Words".

Sickness and Pain Are A Gift of God: Saint Panteleimon Comes to the Aid of Monk Daniel
ΠΡΟΗΓΟΥΜΕΝΑ ΑΡΘΡΑ