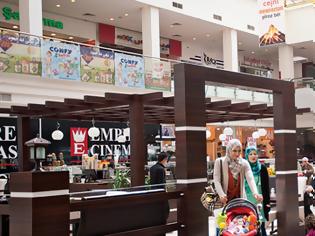 The beleaguered region of Iraq is booming, much to the rest of the country’s chagrin

Five months after the U.S. military quit Iraq, the expression on the faces of foreign visitors landing at Kurdistan’s gleaming, new airport for the first time is always the same. After stepping off one of an increasing number of international flights, being ushered past security, with no visa necessary, toward a duty free shop — where a litre of Grey Goose Vodka costs US$27 — the most common response is disbelief.

While much of the country is still plagued by insurgent attacks, and a power struggle between Shia and Sunni Arab political factions threatens to push Iraq to civil war, Kurdistan is thriving, thanks to foreign investment and oil wealth. The Kurds are allocated 17 per cent of Iraq’s total oil export revenue, an enormous sum in a country with some of the world’s largest oil reserves. The semi-autonomous region is governed by the Kurdistan Regional Government, which claimed an eight per cent GDP growth rate last year, nearly topping that of China.