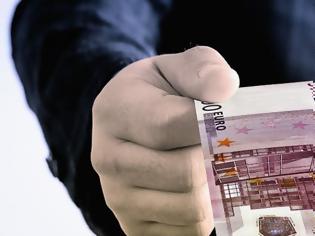 Human Rights Watch accepted a sizable donation from a Saudi billionaire shortly after its researchers documented labor abuses at one of the man’s companies, a potential violation of the rights group’s own fundraising guidance.

Human Rights Watch recently returned the gift from Saudi real estate magnate Mohamed Bin Issa Al Jaber, which came with the caveat that it could not be used to support the group’s LGBT advocacy in the Middle East and North Africa. The controversial donation is at the center of a contentious internal debate about the judgment and leadership of Human Rights Watch Executive Director Kenneth Roth.

After The Intercept began investigating the donation, the rights group published a statement on its website saying that accepting the funding was a “deeply regrettable decision” that “stood in stark contrast to our core values and our longstanding commitment to LGBT rights as an integral part of human rights”.

The 2012 grant from Al Jaber’s U.K.-based charitable foundation amounted to $470,000, Roth told The Intercept, adding that a “final pledge installment was never realized.” The statement did not refer to Al Jaber by name, but two Human Rights Watch employees confirmed his identity to The Intercept.

“We also regret that the grant was made by the owner of a company that Human Rights Watch had previously identified as complicit in labor rights abuse,” the group’s statement said. In 2012 and previous years, Human Rights Watch reported extensively on labor violations at Jadawel International, a Saudi construction company founded and owned by Al Jaber.
anatakti
ΜΟΙΡΑΣΤΕΙΤΕ
Tweet
ΔΕΙΤΕ ΑΚΟΜΑ